Discharge Story
​The following happened during an Alternative Trauma Therapy session with an amazing 75-year-old women with Parkinson’s disease.
She threw off the blanket covering her, said in a powerful, determined voice: “I don’t want to hide anymore!”. Then she jumped down from the Attunement table and said, “You know, I used to run”, and starting running around the room several times, while telling me about her realization!
I stepped aside, and listened, watching her with curiosity.  Saying to myself, “wow, she just had a major discharge from her nervous system and is now filling it up while running!”
Her joyful smile, twinkly eyes, and vibrancy, told me that her healing process took a giant step! 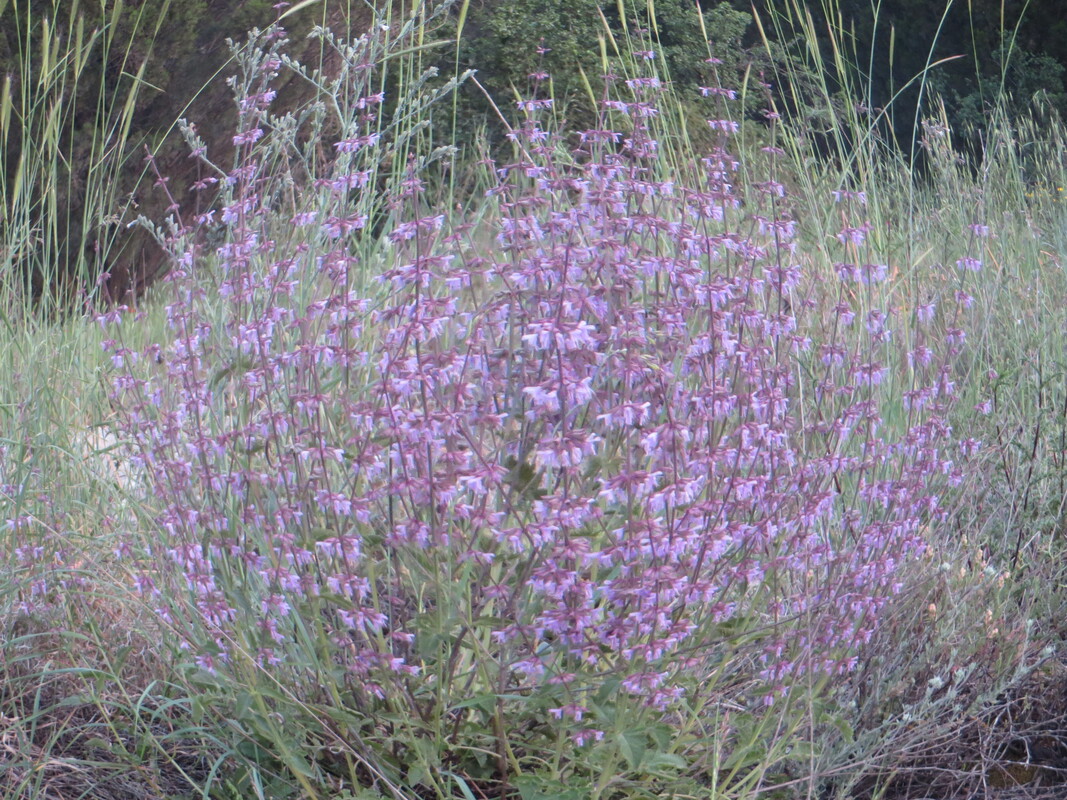